Last June the bill to declare the two-toed sloth (choloepus hoffmanni) and the three-toed sloth (bradypus variegatus) a national symbol of wildlife was passed.

The initiative of the liberationist Yorleny León seeks to conserve the sloth populations existing in the national territory, as well as their natural habitat. 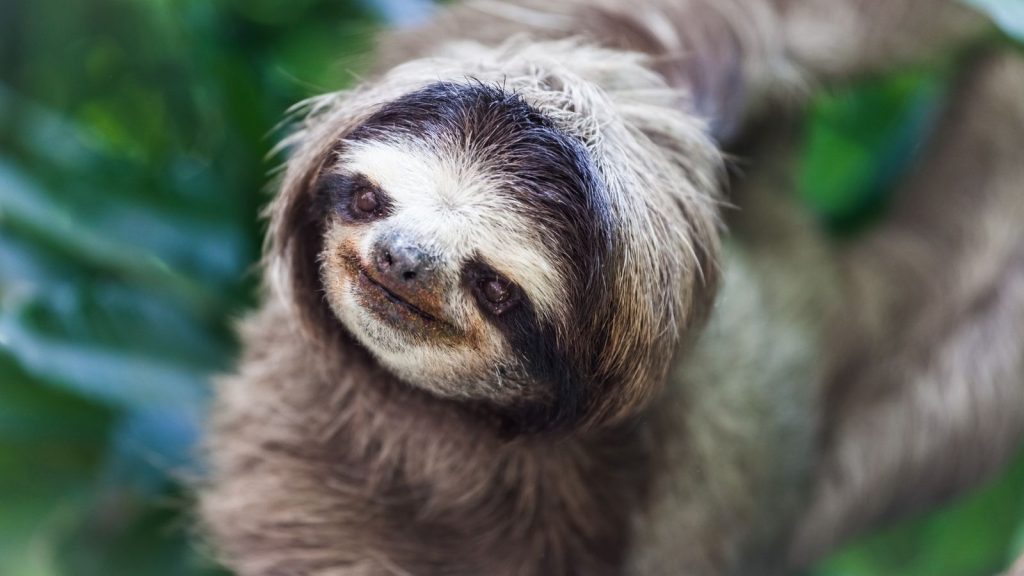 The fact is that sloths in Costa Rica are the most popular and supported animal of all for many years, even the country has the largest reserves of care and protection of this animal species so loved worldwide.

Education, awareness and responsibility are the three backbones of this bill.

This task will be in charge of the Ministry of Environment and Energy (MINAE), which will also have to make a list of priority places and critical habitat for the connectivity of this species, through technical studies.

As part of the proposed law, the Ministry of Public Works and Transportation (MOPT) is given the function of promoting the regulation of speed limits in the vicinity of sites identified as sensitive for the free movement of sloths, in and out of protected areas.

Likewise, the MOPT will implement aerial wildlife crossings on national routes and will coordinate with the municipalities, the incorporation of these routes into cantonal roads.

To reduce electrocutions of wildlife with power lines, the Costa Rican Electricity Institute (ICE) will apply measures to prevent and mitigate this fact.
As part of the project, León proposed that the Higher Education Council include in its educational and awareness programs the protection of the sloth and its natural habitat.

“Other government institutions, non-governmental organizations, public and private companies may also develop initiatives that promote the conservation of sloths and their habitat,” says the text of the initiative.

On the other hand, the Costa Rican Tourism Institute (ICT) may develop actions and protocols that promote good tourism practices that allow the protection and sustainable tourist use of this animal, as well as use the image of the sloth for its advertising campaigns.